Living the married life in 2018 isn’t easy. There are so many people that end up either cheating, getting a divorce or both that it’s insane. The numbers are staggering and if you’re a single individual looking to simply meet your match with no strings attached, then you’re living in the right place. Here’s how this is going to go down. I’m here today to share what I call the affair facts of 2018. After doing an extensive amount of research on the subject, I’ve come to a few conclusions. They’ve all been laid out front and center for you. 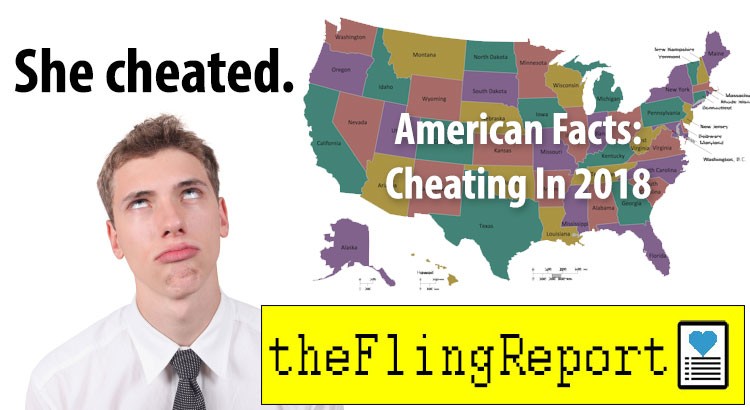 I personally set out on a journey to answer the following questions listed below:

Living in 2018 certainly has its perks. We’re getting self-driving cars soon, virtual reality is becoming as common as having a TV in your house, and companies are finally making lifelike sex dolls for women. It’s truly a great time to be alive. Well, unless 2018 is the year you find out you’ve been cheated on, of course. That’s just never fun and, as in most things, all we have to do is take a look at the trends of 2017 to see where we’re heading for the new year.

It’s a sad fact of life that 1/3 of marriages will succumb to cheating with the partners being caught. Sometimes it’s the man, sometimes it’s the woman and sometimes it’s even both. Most married couples will head into the arms of another within two years of getting hitched. That’s typically when the rush of the honeymoon ends and the prospect of a long life together finally sinks in.

Can you really deal with his dirty socks on the bedroom floor until you’re ninety? Is it really worth dealing with all of her nagging as the sex happens less and less frequently? These are the questions that plague the mind deep into the night and make you start to really notice what Tim or Tina from accounting have to offer under their clothes.

Women vs. Men – Who Cheats More? 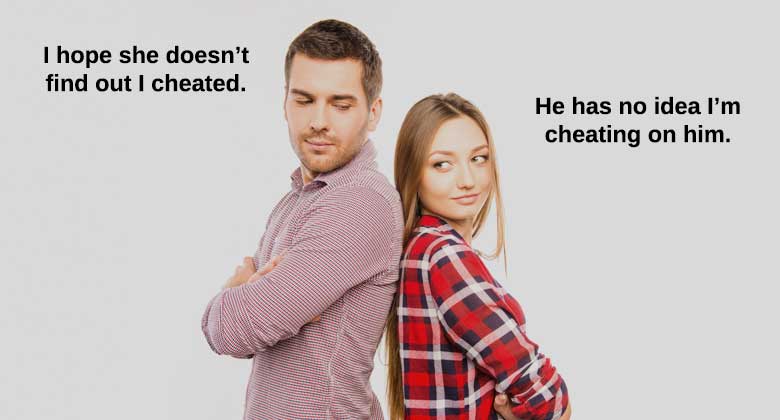 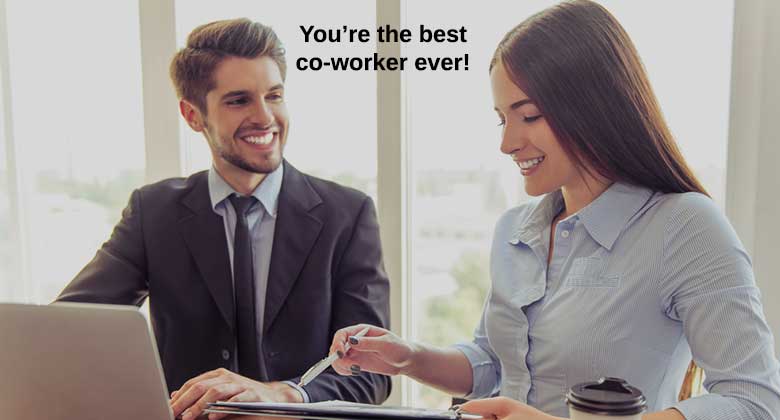 So who gets to be the side piece? 17% of men and women admit to banging their in-law, but that’s not the most common coital partner. It turns out that if your spouse has a wandering eye, it’s most likely going to land squarely on a coworker. 36% of cheaters have done it with someone they work with, while 35% of cheaters do it on a business trip. You just can’t find tighter correlation than that. 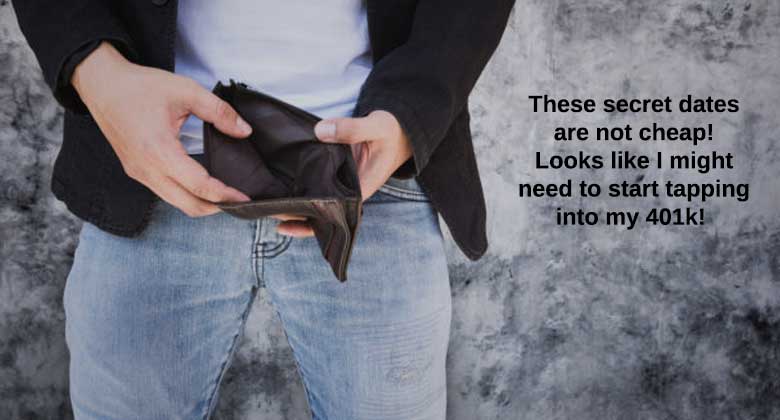 When the cheaters aren’t on a business trip, the affair can get pricey. A typical “off the books” romance can run you an average of $444 a month, that is according to this financial website here. That includes paying for hotel rooms, dinner dates, gas and even sexy gifts that their spouses just wouldn’t enjoy.

I don’t know about you but that’s a tough hit to the wallet. Still, it may be worth it for some folks in a non-intimate marriage they totally dread.

Now, time for the stats by state! I was actually quite taken back by this information. Never would I ever have thought the number one state would be what it is. This’ll likely throw you off guard too.

In the U.S., the states with the highest rates of infidelity are as follow:

Maybe there’s just something about heat and seafood that get people all worked up.

Don’t worry about the non-cheating partner, though. There are tons of ways for someone to get caught stepping out. The most common ways involve technology and simply going through someone’s phone. One email account carelessly left open can lead to a whole new life.

Surprisingly, the most common way to get caught is by telling your partner that you’re cheating on them. It turns out that living a lie can only last so long and the pressure does nothing but build. Sometimes a clear conscience is worth the end of a relationship.

Full disclosure: This data and research here has been conducted by The Fling Report. If you’re looking to cheat, then we suggest reading this.

SnapSext Review: Find Out If It Really Works In 2022