The Fuck Buddy network is a complete scam and downright awful. I’ve covered the details as to why this must be avoided at all times. I have provided a written review of Fuckbuddy.co.uk for you and your friends so that you don’t make the same mistake that many Americans have over the years. This network plays games, and not the good sex games we like to play. Here’s what I know about the dating site… 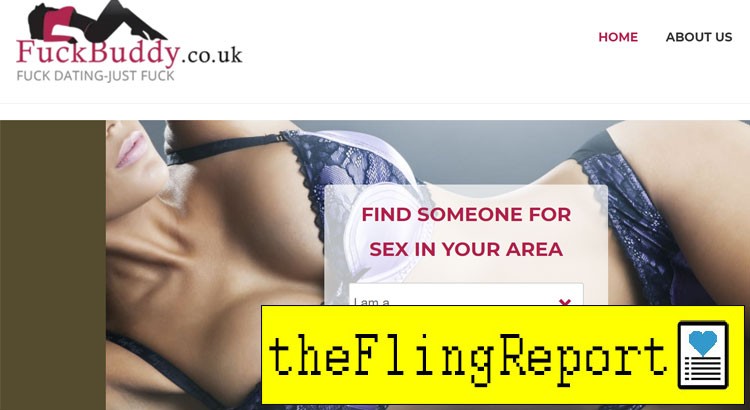 Fuck Buddy Is Part Of A Scam Network

Men love to hook up and there’s nothing wrong with that. There are plenty of women who love to do it, as well. The problem is getting everyone to find each other.

That’s why the industry behind making it happen pulls in so much money. There are always people who want to get together with like-minded people as easily as possible.

Finding them on the mainstream sites is next to impossible. It’s what leads people to sites that are designed to take advantage of them. They take your desire to find a certain type of person and make it seem like you’ll be able to do it right there.

It almost never works that way, though. Sites like Fuck Buddy are only there to sell you on the idea that the site is filled with people who are ready to hook up and it’s how the entire network operates.

The Network Is Based On Fake Messages

The way it all works is very simple. You start getting messages sent to you as soon as you sign up as a free member. It doesn’t matter which site on the network that you end up trying out.

The same thing is going to happen on every single one of them. You can see the people who are sending you these messages and it’s going to seem like a very good thing for you to respond to them. When you try to do that, you hit a wall.

You’ll have to upgrade your account in order to do that. That’s going to cost you money. You’ll have to pay to be able to message anyone and the big problem is that there’s no one for you to message. The messages are fake and they’re sent to you by the site.

The Photos Are All Stock Pics

If you take the time to investigate the people who are sending you these messages, you’ll see what’s really going on. You can run a reverse image search on the profile photos to see what’s going on with them.

Conclusion: Fuck Buddy Is A Waste Of Money

There’s no real reason for anyone to ever sign up for Fuck Buddy. It’s nothing but a giant scam site in a larger scam network. There are no real people on the site at all.

There are only fake profiles and fake messages to be found here. Just pass on the site and you’ll be able to find a much better place to spend your time.

You’ll even be able to find actual people to talk to on them. This one is a hard pass if you want to keep your money.

Related Reviews You Must Read:

Get-A-FuckBuddy.com Can and Will Scam You (Proof Here)