Ghosting And How To Avoid Having It Happen To You

Assuming that you’ve been fortunate enough to not have to look up the term “ghosted” then consider yourself extremely lucky. This is something that happens almost daily and “ghosting” is something that I’ve personally had to deal with. If you’ve used any Internet dating services, then you know just how many people out there contact you to build a relationship only to take off out of the blue with zero warning.

It’s a shitty thing to have to experience. Nevertheless, it happens and you must know how to avoid it. 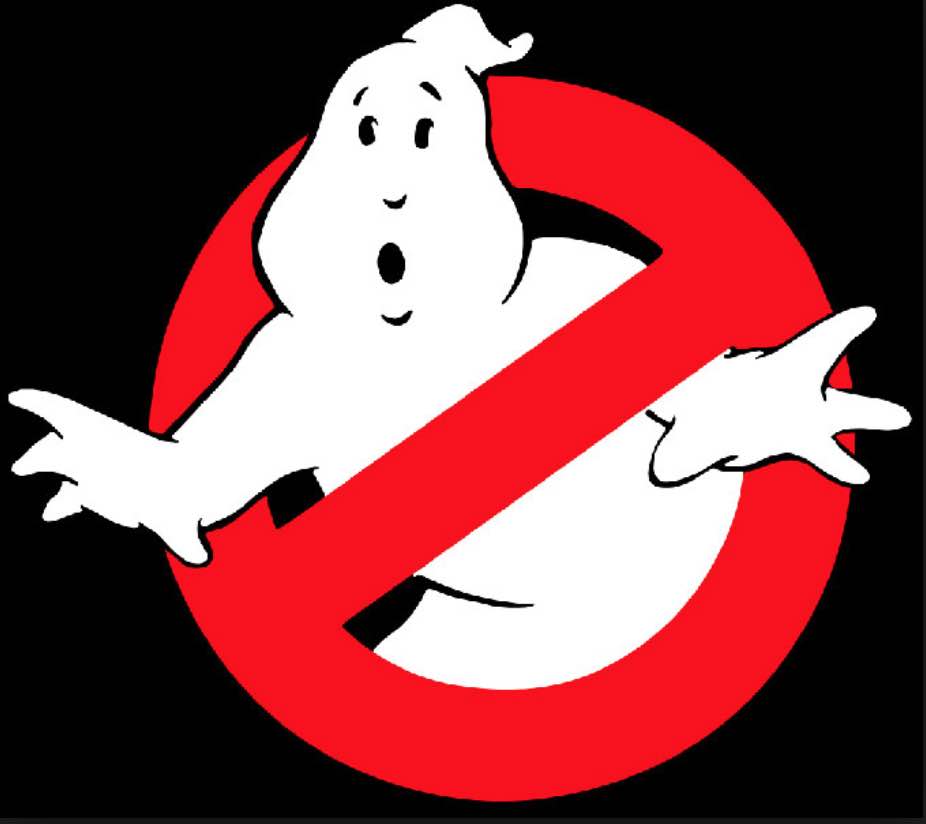 Avoid Any Ghosting Attempts When It Comes To Dating

Assuming you’re completely in left field and haven’t got a clue what I’m talking about, then let me break things down for you. I’ll start by providing the common definition of “ghosting.”

This is a verb and action that many dissatisfied dating app and site users take. It’s the act of dating someone and having them slowly fade away from you without any explanation at all. It is literally he quick disassociation and drop in communication between you and the person hat you’re dating.

Based on my personal experience, there are many reasons why this type of activity might take place. For the most part, it often as to do with you breaking one of the few golden rules listed below.

If you’re casually dating someone and they feel like you’re asking too many questions, then there is a good chance that you’re going to eventually get ghosted. People don’t want to hook up with others that ask a ton of questions. If anything, they make you resent the person. You’ll find that the more questions you ask (personal or nor) the more likely they are to try and fade away from you.

If you’re being annoying (whether you think so or not) there’s a chance that you’re going to be the victim of a ghosting act. It’s just the way it goes and you need try and be less annoying. I know, some people simply cannot help that but do your best to avoid being annoying AF. I can personally say that I’ve completely written off annoying people without a care in the world as to what they think. Sometimes it’s just necessary to ghost people that annoy you no matter how good they are in bed. I can also say that if you’re trying to date cougars and you start annoying them, they’ll be long gone before you have a chance to blink!

We’ve all heard the term stage nine clinger from the Wedding Crashers movie. Well, it’s a real thing and people that tend to cling end up getting the fade away treatment eventually. There is only so much that someone is willing to put up with especially in a casual relationship until they completely call it quits.

Assuming that you can avoid those three main things that I’ve just described to you, then you will likely find that you’ve reduced your chances of being a victim of ghosting. If you can’t then I’m sorry, but you’re going to have to prepare for hard times your way until you settle down with someone.