Chnlove.com Gets Roasted In This Dating Review 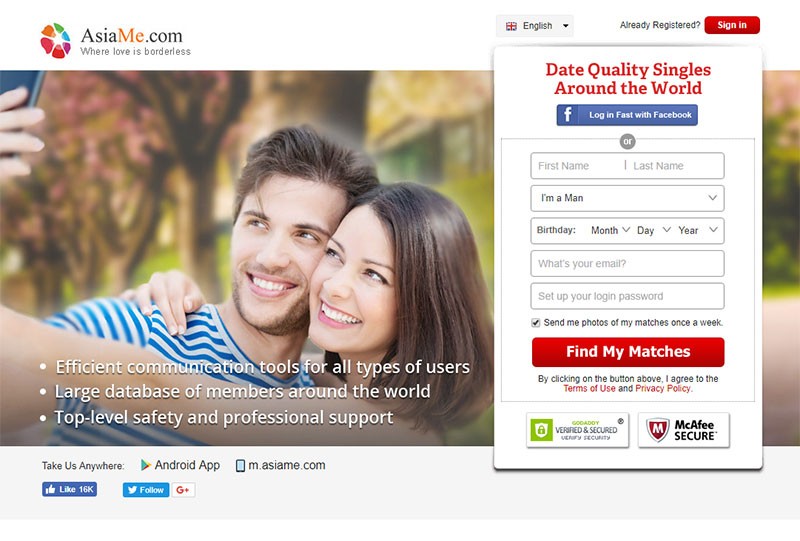 Chnlove Sucks, This Proves It

All you need is a pair of eyes to know that ChnLove is a scam and it should only take a few seconds. When you look at the profiles, you’re going to notice that every single one looks professional. That’s because it is. These are all set up by the website itself and used to make you think that there are real women on the site that you can talk to. Nothing could be further from the truth and you’re just setting yourself up to fail if you even bother with making yourself a profile. It’s just all one big lie.

Credits For Absolutely Nothing

The site doesn’t operate on monthly subscription fees but rather credits that you can use to communicate with people. The more people that you want to talk to, the more credits you’ll have to buy and they’ll try to get you to keep talking for as long as they can. That’s the reason that they use the photos that they do. No one is going to pay to talk to someone with a dark and grainy profile photo. They simply pay models and photographers to use their stuff and make you think that you’re looking at the real people who use the site.

One thing that Chnlove does is employ other people to talk to you (just like milfaholic.com does). These people will be paid to make you think that you’re having a conversation with an available woman. However, the second you start to talk about meeting up, the conversation will end or they’ll suddenly forget what you were talking about. It’s all a scam to get you to spend your credits and continue to pay to use the site. You won’t find a single woman to meet up with and the only thing that you’ll get out of it is less money in your bank account.

The credits themselves are anything but cheap. The cash that you have to spend will add up very quickly and you’ll be left with nothing to show for it. They really do a great job of keeping you on the hook for just long enough to prevent you from realizing you’re wasting your money. It’s not surprising that so many people fall for this place because it’s well orchestrated and planned out. At the end of the day, though, it’s just another scam site. They will scam you and they want to steal your money in return for nothing.

The best thing that you can do here at Chnlove is simply to stay away. The site may look attractive, but it’s just a shiny veneer on an old concept. They pull you in with promises that they can never deliver on and have no intention of ever trying to. No matter how much you may want this site to be real, it’s never going to be. It should just be avoided. You’re not paying for anything more than an entertainment site that barely even entertains you. It just directs your attention in one direction while reaching for your wallet when you’re distracted.